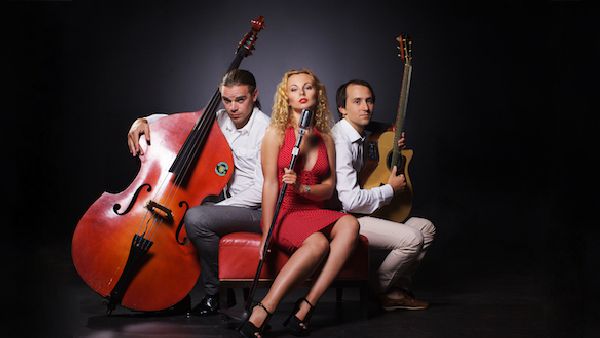 Uber and the state of California are in a standoff.

After Uber rolled out its self-driving cars to passengers in San Francisco on Wednesday, California's Department of Motor Vehicles told the ride-hailing company it was breaking the lawand had to take its cars off the streets and get a permit.

Uber kept mum for two days, but has broken its silence.

"The cars are on the road today," Anthony Levandowski, Uber's vice president of self-driving technology, said in a conference call with reporters on Friday. "We're intending to continue."

Which, in turn, prompted a letter from California's Office of the Attorney General to Uber saying the company must "immediately remove its self-driving vehicles from California public roadways until it obtains the appropriate permit" or else the attorney general "will seek injunctive and other appropriate relief."

Uber made its name by pairing passengers with drivers via a phone app. Over the past six years, it's grown from small startup to multinational company with operations in more than 400 cities in 72 countries. The company has a history of launching products and features before getting the required permits. And, Uber's rollout of self-driving cars in San Francisco is no different. But, in doing so, lawmakers worry the company could be forsaking public safety and transparency.